Doug McIntosh concentrates his practice in the areas of professional liability defense and catastrophic damages defense, as well as in insurance coverage and bad faith litigation. He co-chairs the firm’s Insurance Coverage & Bad Faith practice group.

Doug helps clients with prompt and meaningful case assessments and solutions, especially with timed settlement demands and assisting insurance carriers with meeting their good faith claim-handling obligations under a variety of state laws.

Over the course of his career, Doug has tried more than 100 cases in state and federal courts. He also has argued appeals in each of Florida’s five District Courts of Appeal, the Florida Supreme Court and the Fifth and Eleventh U.S. Circuits Courts of Appeal.

Clients turn to Doug and his insurance coverage team for innovative and effective skills managing difficult liability and damages claims analyses, particularly when coupled with limited time to act. He provides creative solutions to complex legal issues, often in situations with catastrophic casualty events and significant towers of insurance coverage for clients’ insureds, as well as coverage towers provided to other potential defendants.

He has been qualified in and has testified live in state and federal courts in Florida and elsewhere as an authority in bad faith litigation, insurance coverage and attorney fee dispute cases. Doug is fluent with all forms of insurance contracts, including auto, CGL, D&O, professional liability, excess and umbrella insuring agreements. He has represented reinsurers and performed audits of a variety of facultative and other reinsurance treaties.

Doug believes the highest level of the practice of law requires client relationships built on trust and results. His steady and focused approach has saved clients millions of dollars over his career. He has secured countless defense verdicts, reversals and affirmances on appeal and successfully mediated more than 1,000 cases to extremely satisfactory negotiated resolution.

Prior to joining the firm, Doug was the founder of McIntosh, Sawran & Cartaya in Fort Lauderdale, which under his leadership became one of the leading boutique defense trial practices in Florida.

Doug lives in Plantation, Florida, with his wife and enjoys spending time with his two grandchildren. As a native Floridian, he is always ready for a golf outing or fishing excursion. Douglas McIntosh Re-elected as Chair of the Nova Southeastern University, Shepard Broad College of Law, Board of Governors 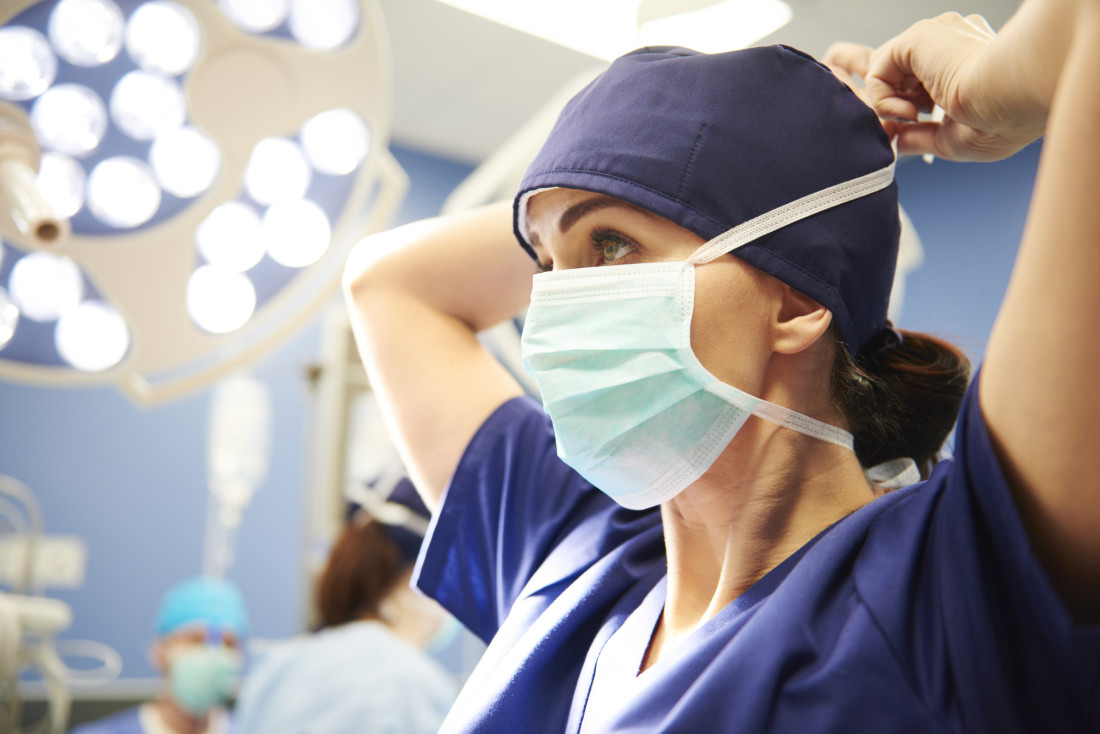