Fort Lauderdale Shareholder Aleida M. Mielke obtained an affirmance after presenting argument before the Eleventh Circuit Court of Appeals in the case of a shipboard spa concessionaire who had been sued by an employee for maintenance and cure.

The plaintiff, a shipboard cosmetologist, sued the defendant in May 2018, alleging that her employer, a spa concessionaire, failed to provide maintenance and cure (living expenses and health care costs), as required under the Jones Act. The defendant, represented at trial by Aleida and Carmen Y. Cartaya, asserted the McCorpen defense, derived from federal appeals court case McCorpen v. Central Gulf Steamship Corp., 396 F.2d 547, 548 (5th Cir. 1968), and argued that the plaintiff was not entitled to maintenance and cure because she had concealed her pre-existing cervical spine condition on two medical questionnaires provided by the employer.

In August 2020, after an 8-day bench trial, the district court concluded that the defendant had met its burden under the McCorpen defense and was not liable for payment of maintenance and cure.

The plaintiff appealed, arguing that the district court applied the wrong legal test to the second medical questionnaire. On appeal, the plaintiff/appellant argued that the “subjective” McCorpen test should not have applied to the second questionnaire because it was not a pre-employment physical, and that under the subjective standard, the plaintiff was not aware that her employer would have thought her prior medical condition relevant.

Aleida argued that there was ample evidence of plaintiff’s subjective understanding that “her medical condition affected her work and that her employer would have wanted to know about it” from the plaintiff’s medical records wherein she stated that she had difficulty holding instruments and could hardly work.  She also argued that the plaintiff’s interpretation of Vaughan v. Atkinson, 369 U.S. 527 (1962), was incorrect and did not require the district court to have resolved conflicting medical evidence in favor of the crewmember, as plaintiff argued on appeal.

The appellate court agreed, stating that the district court properly applied the McCorpen defense, and that Vaughan “did not state that all ambiguities, or even evidentiary ambiguities, were to be resolved in every seaman’s favor.” 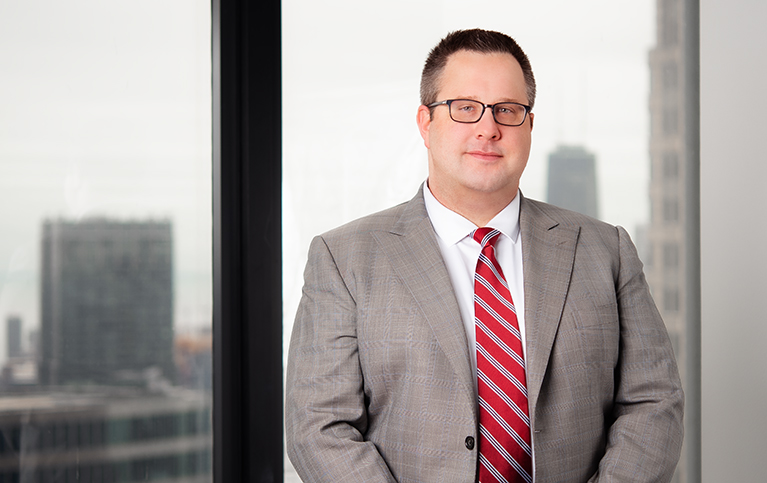 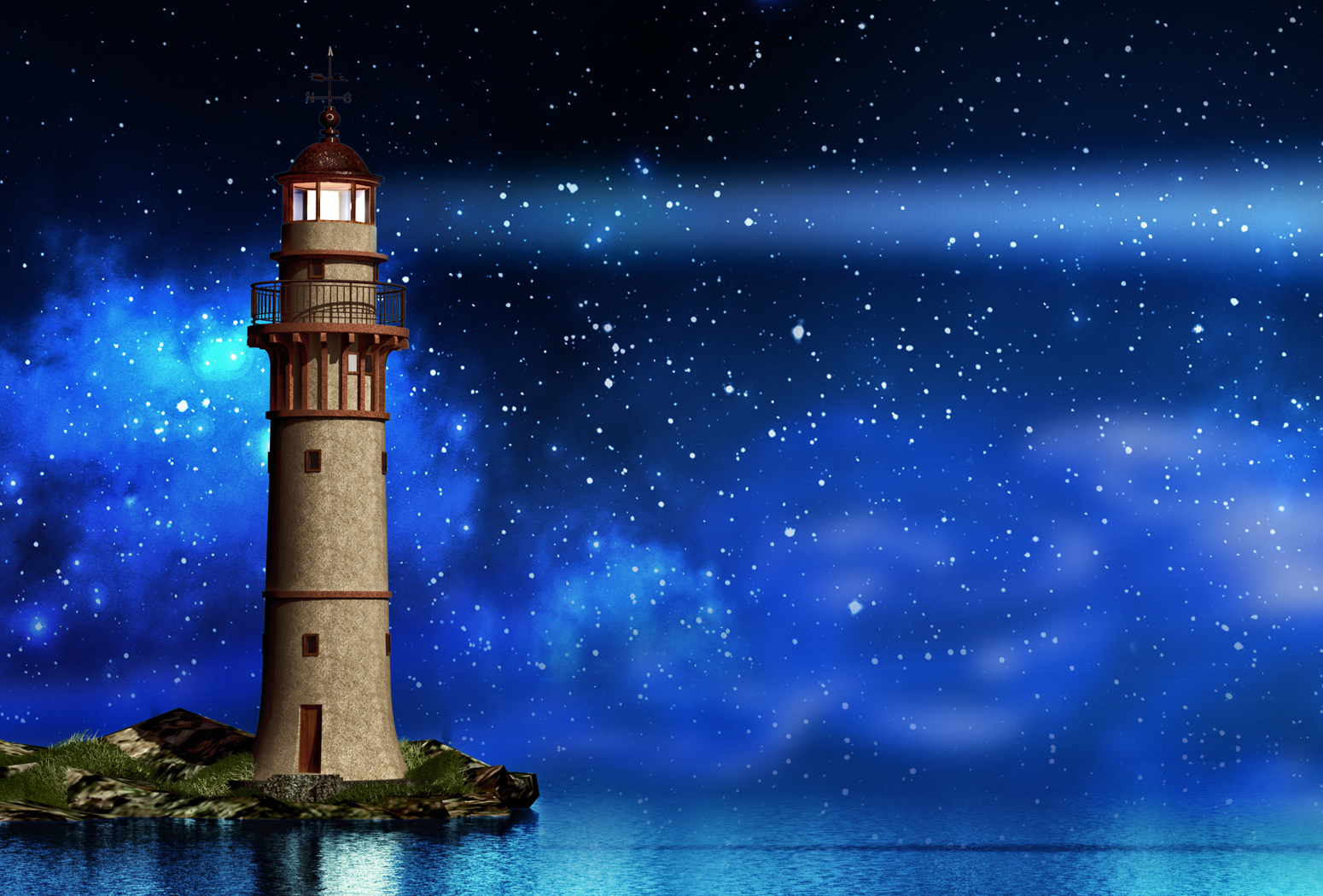