This past week the Second District of Illinois carved out an exception to Illinois’ Worker’s Compensation statute allowing a temporary employee’s estate to bring suit against his former employer. Specifically, the Court found that the Plaintiff could bring suit because no legally enforceable employment contract existed.

The ruling further expands an employee’s ability to avoid the exclusive remedy provisions of the Illinois Worker’s Compensation Act (WCA) and Illinois’ Worker’s Occupational Diseases Act (WODA) – both of which were amended in 2019 to allow employees to bring certain actions that are otherwise time barred by the Statute of Repose.

The case at issue was initially brought by Darnell Daniels (later succeeded by his heirs after his passing), who alleged that his employer directed him to remove asbestos-containing debris, which caused him to develop mesothelioma. Mr. Daniels contracted to work for American Bare Conductor (ABC) in 1996 to remove debris from land ABC leased from Sycamore Industrial Park Associates (SIPA).

The debris allegedly contained asbestos and neither ABC nor SIPA informed Mr. Daniels that the debris contained asbestos. ABC never obtained a license to remove the asbestos-containing debris, which it was legally obligated to do. Further, SIPA – which shared the same individual founders as ABC – allegedly did not obtain the license in order to remove the debris as cheaply as possible. Despite having this alleged knowledge, ABC never provided Mr. Daniels with any protective respiratory equipment.

Following the development of his mesothelioma, Mr. Daniels filed a lawsuit alleging two premises liability counts against SIPA, two secondary premises liability counts against SIPA’s owner (who was also ABC’s owner), and three counts (negligence, willful and wanton misconduct and intentional tort) against the company that retains ABC’s liabilities. The lower court, after allowing Mr. Daniels to amend his complaint multiple times, dismissed the Complaint. The Court found that SIPA did not owe a reasonable duty of care, that the counts directed to SIPA’s owner could only proceed if SIPA was found liable, and that the counts against ABC’s successor were barred by the WCA’s exclusive remedy provision.

The Second District reversed and remanded the lower court’s decision, primarily finding that the Complaint alleged enough facts to suggest that no legally enforceable employment contract existed. The Court noted a contract cannot exist when it requires someone to carry out an illegal act. Under those circumstances, the contract is illegal and unenforceable. Here, ABC directed Mr. Daniels to remove allegedly asbestos-containing debris without a license, which violated Illinois’ Commercial and Public Building Asbestos Abatement Act. Mr. Daniels’ consent to do this work was deemed irrelevant because individuals cannot contractually consent to performing illegal work. Therefore, Mr. Daniels was not deemed ABC’s employee and the exclusive remedy provision of the WCA did not bar his negligence and willful and wanton misconduct claims.

Further, the Court determined Mr. Daniels could continue to bring his intentional tort claim against ABC. The Complaint alleged that ABC and its officers contained sufficient knowledge concerning the hazards of asbestos and that inhaling asbestos could cause bodily harm. Therefore, the Court determined, Plaintiff sufficiently plead that ABC knew Mr. Daniels would be injured if he removed asbestos and instructed him to do so anyway, which demonstrates ABC specifically intended to harm Mr. Daniels.

Lastly, the Court reinstated Plaintiff’s premises liability claims against SIPA. The Court found that Mr. Daniels was a business visitor invitee under Section 332 of the Restatement (second) of Torts. Mr. Daniels, ultimately, was invited onto SIPA’s land for a reason directly connected to SIPA’s business dealings. The Court then considered Section 343 of the Restatement (second) of Torts, which states a land possessor is subject to liability for an invitee’s physical harm if it knew of a dangerous condition. Here, the Court determined, SIPA allegedly knew of a dangerous condition (asbestos), which could injure individuals but failed to share this information with Mr. Daniels. Therefore, SIPA owed a duty of care under Illinois law.

With Plaintiff’s Complaint reinstated, the case now returns to the lower court for the parties to engage in discovery.

In summary, this new exception to the WCA may allow Plaintiffs to creatively tailor their allegations and Complaints in order to include civil liability counts against their employers and avoid the WCA’s exclusive remedy provision. 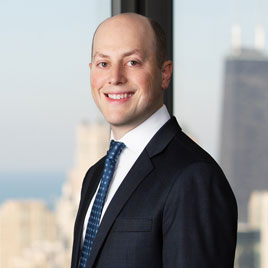 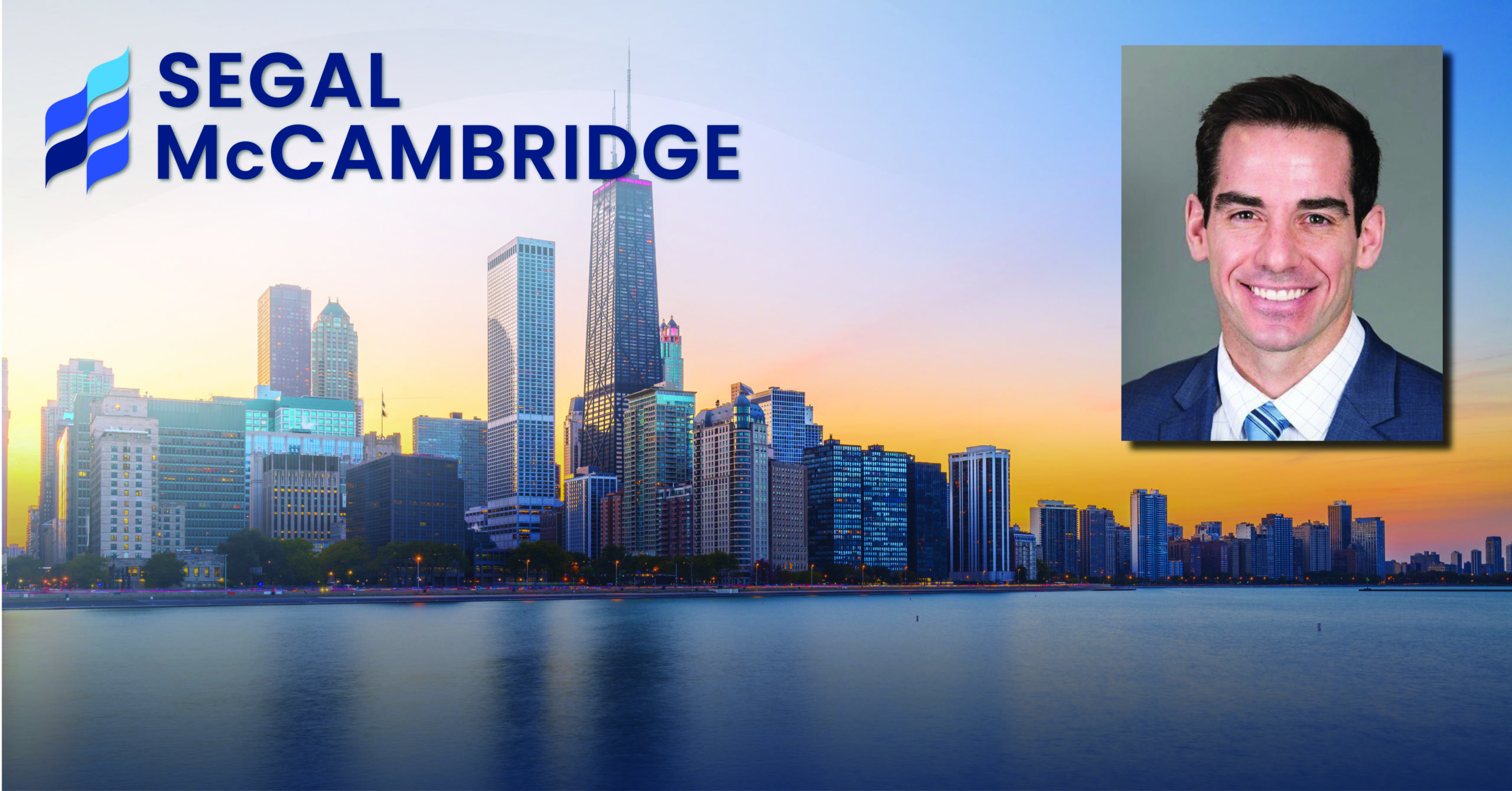