Segal McCambridge Singer & Mahoney would like to congratulate the 23 attorneys named to the 2020 Leading and Emerging Lawyers lists.

Leading Lawyers is a peer-nominated award given to fewer than five percent of all lawyers licensed in each state. Each attorney in the state is mailed a survey in which they nominate peers for being a top lawyer. The Leading Lawyers Advisory Board then approves the top attorneys nominated.

Emerging Lawyers are any lawyer licensed in a given state who has proven to be of exceptional character and has conveyed outstanding aptitude for the practice of law in the early stage of their career. Emerging Lawyers must be 40 or younger unless they have practiced for no more than 10 years. 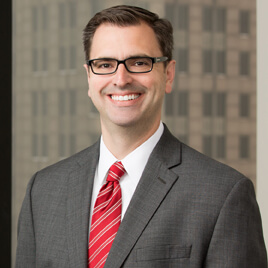 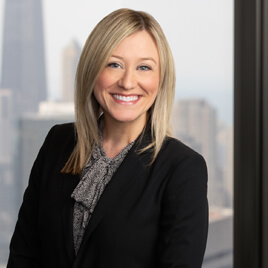 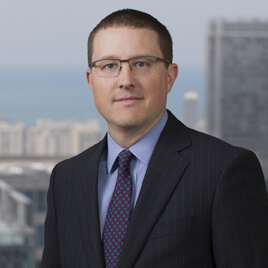 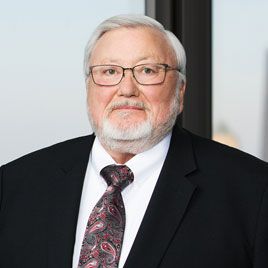 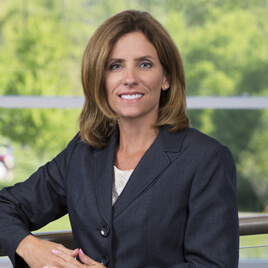 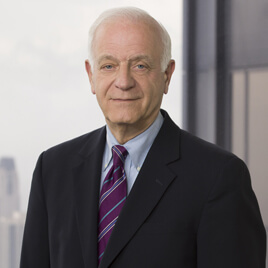 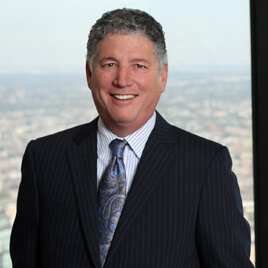 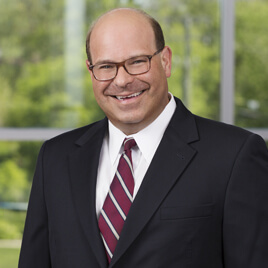 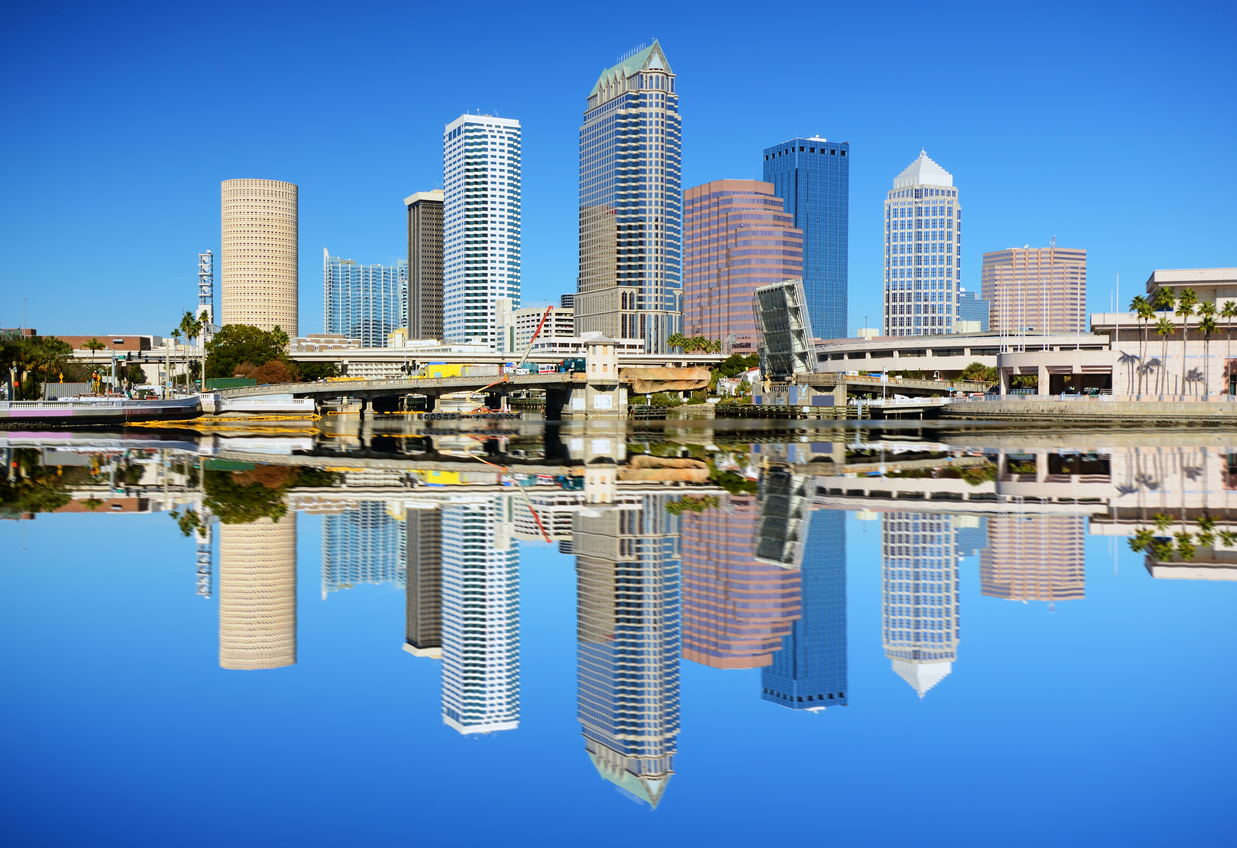