In the case, Plaintiff was involved in an automobile accident with the Insured and claimed that chronic lower back pain was exacerbated by the incident. Plaintiff claimed that the accident caused him to sustain significant impairment to his spine including but not limited to an aggravation of his chronic back pain.  Plaintiff was discredited at trial when subsequent lawsuit (against a large department store where he did not injure his spine) was used to discredit his testimony related to the affect the auto accident had on his ability to lead his normal life.  The trial also exposed the fact that the Plaintiff had not disclosed his prior back pain to his post-accident treating physicians. The jury deliberated for approximately 30 minutes before returning a defense verdict of No Cause. 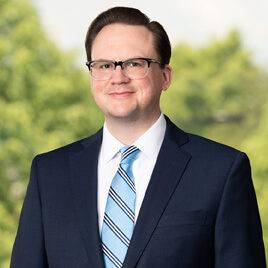