In the case, The Estate of the decedent mother was shot and killed when she was a customer on the premises of the Defendant’s gas station. Before the shooting, two assailants had been involved in a physical fight with a third party, before attempting to shoot at said third party.  One of the assailants discharged his in the opposite direction of the third party, ultimately fatally wounding the young mother. The decedent mother was survived by her two minor children. One of the children was in the vehicle when the decedent sustained the fatal wound. The Estate claimed that the Defendant’s gas station failed to have reasonable security in place to prevent the shooting. The litigation focused on the alleged negligence of the Defendant gas station in failing to keep its customers safe from the third party criminal act involved in this case. The matter was tried to verdict resulting in a successful defense verdict. 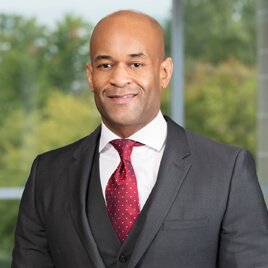